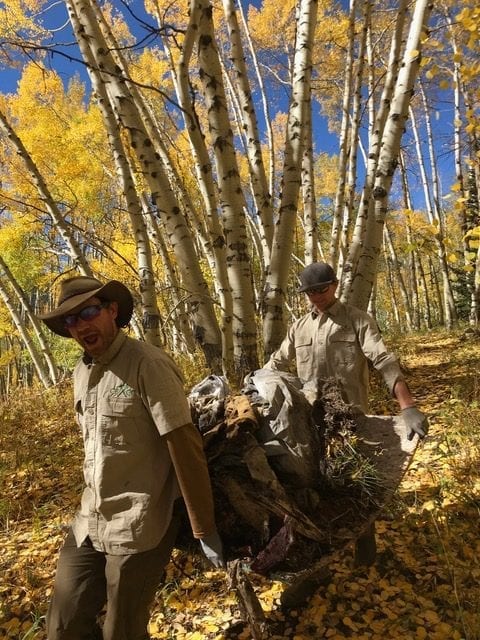 It’s now been 2 seasons of full time trail care and stewardship crews, initiated by CBMBA, via the CBCC. I’m a bit biased, but I don’t know how we got along without it! Looking back on the accomplishments of the CBCC crews for the year is a source of great pride. It is truly a Backcountry Revival!

We hired a CBCC Supervisor. We hired our first female CBCC crew member, and our first high-schooler in 2018.  Our work season went longer this year than our inaugural year. We started earlier and we’re still going. It’s because so many of you backed, supported, and made sure we were on the ground when we could be on the ground. We have work to do. We’re still doing it. 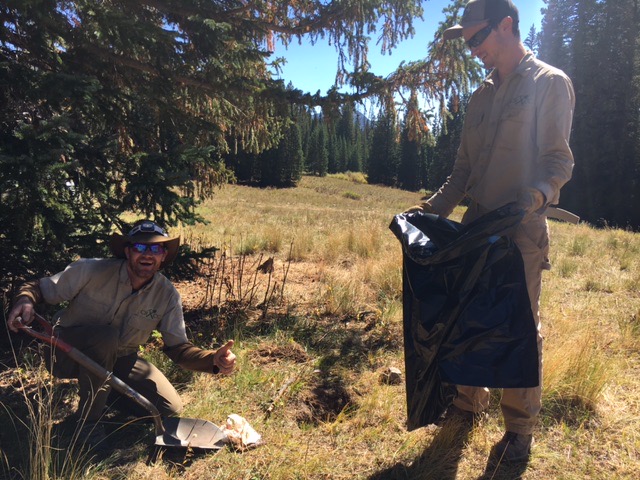 We nabbed a boat, a trailer, a recliner, and an abandoned pick up truck slide-in camper. By nabbed, I mean our CBCC crews, some born and raised here, spent a lot of time and energy trying to get these mangled messes of human ignorance out of the wild so others didn’t have to see it when they tried to witness the glory of what should be a natural place. CBCC crews took over 1,541 pounds of “not wild” out of the wild this year. I think that’s a conservative number since we couldn’t weigh the truck camper and trash alongside it. Let alone, the boat and trailer. But the boat was aluminum… so that was pretty light! 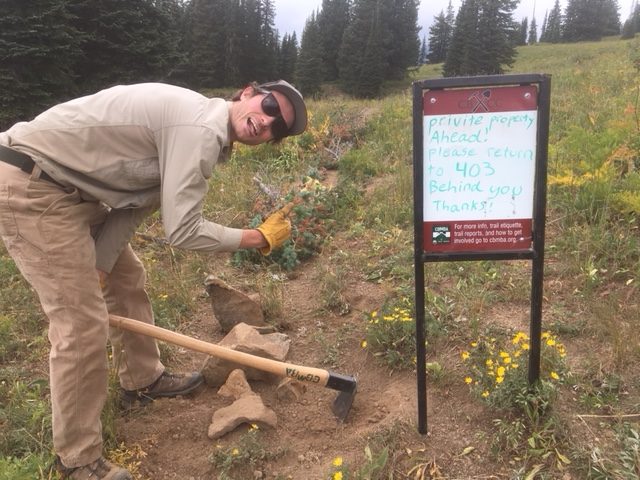 CBCC crews cut over 453 trees that impeded trails/routes this year. Supervisor Steinwand spent lots of time making sure chains were sharp! Along with trail tools, crews carry files and sharpeners with them miles into trail work. And chains. And gas. And bar oil. And water and food to get there to do the work. They do it by hand when they work in the Wilderness. They ride their bikes in when they can. When work and travel management dictates, they go by moto with wildly less gas consumption than a truck and much quicker access. They are as efficient as possible, and sometimes they walk for MILES, in the wild, to cut one tree out. It makes a difference. Then they put in grade reversals and check water off the trail. They make sure that where they go is in a better place when they leave. It’s what we can do: make sure what comes after is better than it was before we got there. 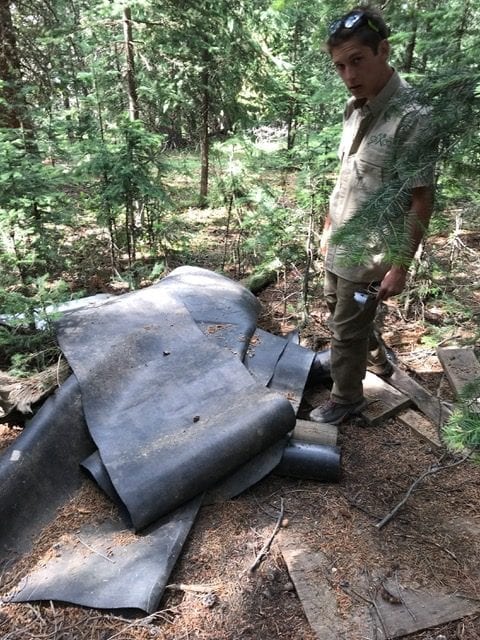 CBCC crews worked on/decommissioned/maintained motorized trails, non-motorized trails, hiking trails, horse trails, mountain bike trails, user created trails, and non-system routes. We worked alongside our biggest and best partner, the USFS/Gunnison Ranger District, to make trails more sustainable and purpose built (Carbon, B/T, Hunter, RFBD, Waterfall, Strawberry, Teo Ridge). We aim to mitigate the issues of backcountry trail use and the negative impacts they create. Our goal is to focus on the positive impacts that trails create; they are more powerful and have more impact on our future. CBMBA believes that recreation engenders authentic connections to the environment and seeks to use recreation as a tool for environmental awareness. We seek the best in preservation while we look to the sustainable use of our most precious of resources–our backyard. The CBCC has proven it can help us get there and maintain that balance. 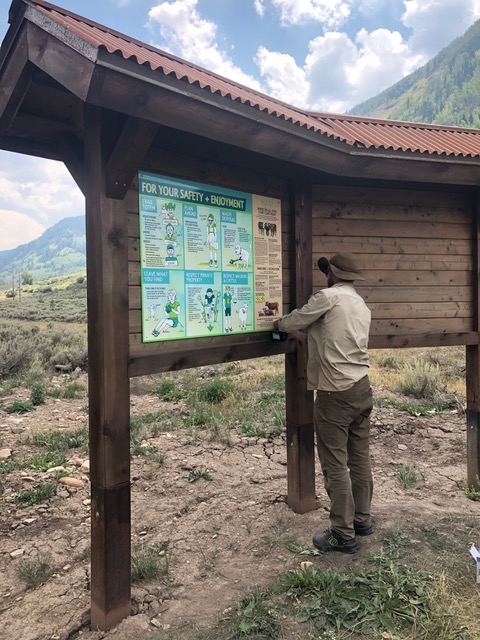 CBCC crews maintained and worked on 111.95 miles of trail this year. They reached/touched 1,398 people in the field. They made well over 10,000 impressions. They parked cars, directed traffic, and helped make sure the Mountain Express bus could turn around in Gothic in the thick of July. They made a difference. We can make an even bigger and more positive difference in the future. Please continue to help us do that. 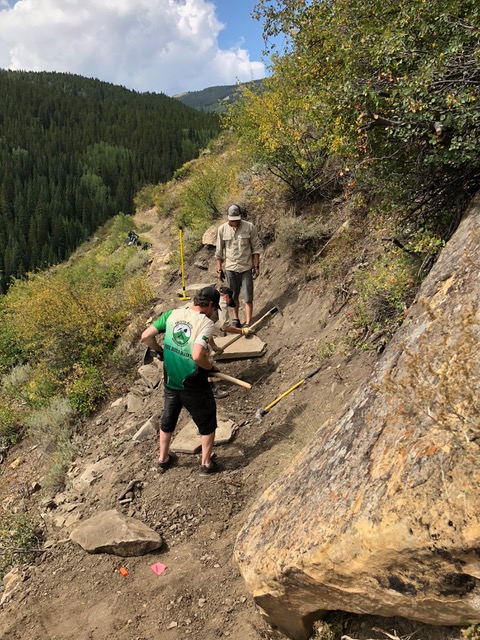 I could list all the parts and pieces of our Valley that the CBCC crews worked on this year, but there isn’t the space.  I can say that they were literally everywhere! And I know of the positive impacts they made because of the many comments and feedback we received from users, the public, and many of you here. I can also say that we are excited to finish off this year with more great work, and we are already planning for next year.

I can’t say enough how much we so appreciate our 2018 CBCC Founders–they are listed below. I can’t say enough how much we appreciate the partners, the organizations, the non-profits, and the government agencies who supported our operations–they are listed below. Some of them went BIG to make sure we were on the ground. I can’t say enough how humbling it is to be a part of such an amazing effort, and we’ll let the pictures attached do the talking. So we at CBMBA and the CBCC just want to say thank you for another amazing season and your support in making the CBCC a permanent fixture in our beloved Valley.   – Dave

In Honor of Peter Youngwerth

In Honor of Ethel Mae Bradbury

In Honor of Julius & Ruth Kellman

The Town of Crested Butte